The owners of hotels built on Greek Cypriot land after 1974 should purchase the land on which these hotels stand as soon as possible, Ayfer Said Erkmen, chairman of the Immovable Property Commission (IPC) has said. “An investment was made here. These investors must become owners of the property through the IPC”, he said. After the 1974 Turkish military intervention, hotels were built on 133 Greek Cypriot plots of land while the number of hotels built on Turkish Cypriot plots of land is 33, the chairman said.

“TRNC law 67/2005 regarding return, exchange and compensation has been applied. This is a 78-year-old man. He said ‘I was born in Larnakas tis Lapithou (Kozanköy), I want to die there.’ We investigated, we asked our security forces. We were told that there is no problem. “We cannot always give compensation; we must make returns as well. The problem in that particular case concerns the right of access. Just like a Turk becomes an owner of right here, takes a title deed, construction permit by the TRNC authorities, construction permit by the municipality and the city planning authority, this person will also build a house and live there with the permits given by the TRNC authorities in the same way.

“Very misleading statements have been made. One [Greek Cypriot] person will come and live among one thousand persons. Moreover, he will do this within our laws and we are afraid of this […]”

Referring to the work of the IPC, Erkmen, inter alia, said:

“We have concluded 201 cases. However, the payments have been halted. 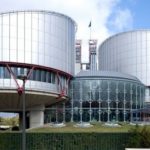 “The ECHR asked for a commission to be established for settling 1500 cases. And this commission [IPC] was established. They asked for two foreign members to sit on the board. We are carrying out the duty of a court, we are investigating documents. The claimant must substantiate his claim. We have made eleven returns to date. Three of them are direct returns. There are also partial returns. Return of one part of the property was decided and compensation for another part. There are seven unofficial returns. They will be returned after the solution [to the Cyprus Problem]. All these decisions were always concluded in cooperation with and by taking the views of our institutions and our security forces. With this method, a significant portion of the land on which Ercan airport is built has become TRNC property.

“We have submitted some proposals in order for the commission to become stronger. To begin with, Turkey must give us a serious financial contribution on this issue. Because our government did not take a step on the issue of the local improvement tax, Turkey does not provide financial resources. And because there are no resources, the interior minister cannot act.

“The government must not give plots of land at peppercorn rents to universities and hotels. This practice must stop. Whatever the commercial equivalent, whatever the amount of money is, it should be paid. Investments should be made by paying the financial equivalent of these places”, the IPC chairman concluded. 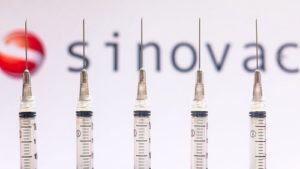 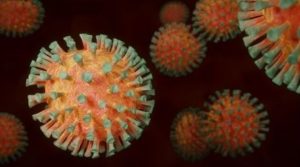